Growing up all of the Dad's in our neighborhood would take the kids trick or treating.  I remember well the year we got old enough when my Dad had no one left to take.  I think he enjoyed it as much as we did.  Now I understand why.  I feel the same way my Dad probably did about the Camp Hill parade.  When we move it will be one of the things I miss most about Halloween.:)

Halloween in Harrisburg would not be the same without the Camp Hill Parade.  We are die hards.  Rain or shine we have attended the past five years of living here.  I have grown to LOVE this. 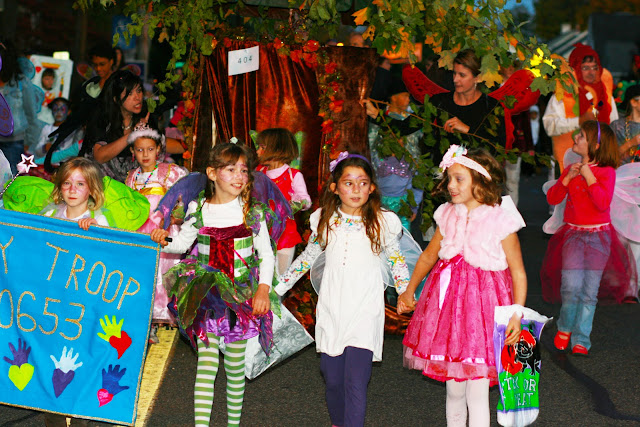 Alyssa and some cute little school friends enjoying the jaunt.  It is always surprising to see just as many people watching the parade as joining.    ﻿
The tree in the back was a prop for a childs costume.  Some parents really take the costume competition seriously.  That is part of the fun of attending. 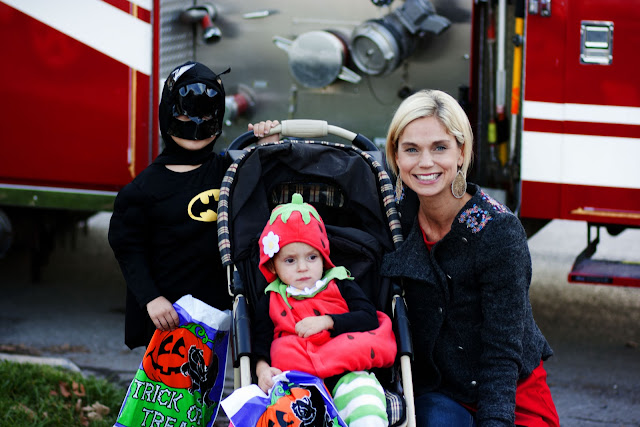 I had to take our picture in front of a fire truck.  It wouldn't be an event at camp hill without the fire trucks and the high school marching band....they are at everything it seems.:)  I tried to catch up with the marching band....but to no avail:) 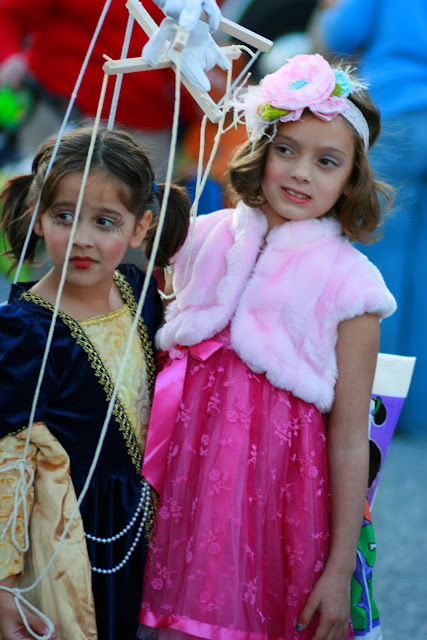 This is Alyssa's good friend Lilly.  I LOVED her puppet costume.  Her Mom is so creative, I love to see what she does. 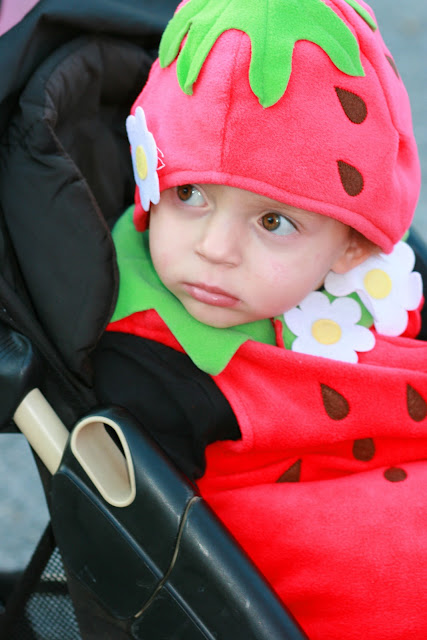 My little strawberry happy to be along for the ride.  However, not quite sure of the costumes, and still boycotting picture taking and smiles. 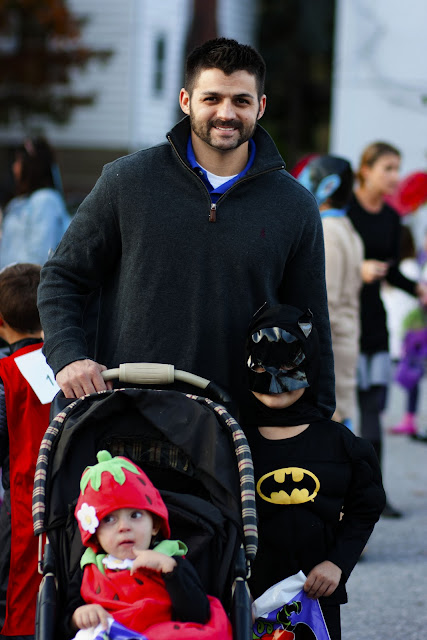 Mike even got to join us.  It is a little hard to recognize him with his bushy beard.  There is a story behind this one.  Lets just say competition and another $100 is involved:)
Mikey was thrilled to be batman.  He kept his mask on the entire time.....despite not being sure if he could see or not.:) 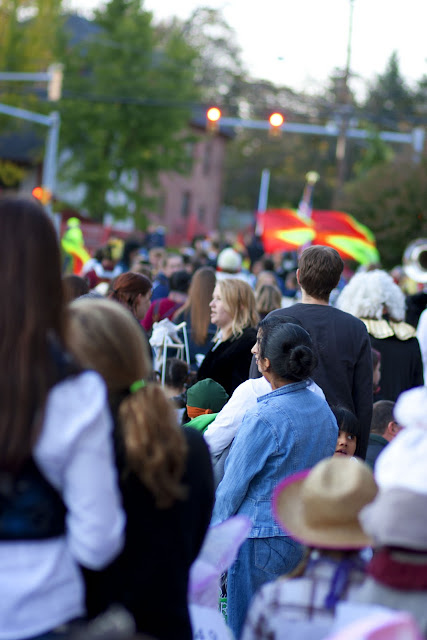 The parade ended at the borough hall where they announced the costume contest, we decorated cupcakes.....and enjoyed every moment.  That is until Catherine got really tired and started throwing tantrums:)  Yeah! for the parade.
Posted by Jenn at 5:46 PM

Your children's costumes are so cute. You are a busy young mother but all of it sounds fun! I love the parade and all the parents there to cheer the children on. I am a part of the primary program too. We have been practicing hard and I think they all know their songs. Your children are so beautiful. I hope Mike wins the one hunderd dollars. It looks like he might win!